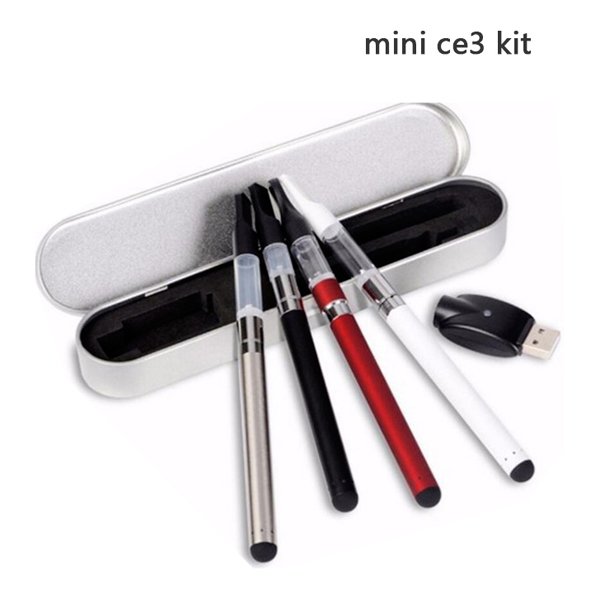 You mention that e-liquid flavourings often contain high levels of diacetyl. In the UK at least, many suppliers have eliminated diacetyl from e-liquids, although we still find it occasionally when testing e-liquids sent to us by new suppliers.

Did you know whether any of the e-liquids your subjects vaped contained diacetyl, and how concerned are you about the presence of diacetyl in e-liquid?

We do not have that information, but even if e-liquids were containing diacetyl I would not be much concerned.

It takes very high levels and long persisting hours of exposure to diacetyl to cause “popcorn lung” disease. That is known to occur only in specific occupational settings (e.g. workers in the microwave popcorn industry). And it has never been reported in vapers, despite widespread EC use (millions and millions of users worldwide).

Obviously, it is not recommended to use e-liquids with high concentrations of diacetyl. Quite frankly, I would be more concerned about the unknown unknowns. It is reasonable to assume that flavouring chemicals (or their thermal degradation products) in the EC aerosol could potentially cause other respiratory effects such as irritation or sensitisation.

Why this fear? There is no rational basis for concern.

In our study, it was reassuring to note that no features consistent with early sign of popcorn lung disease were described in any of the vapers.

Health care professional and smokers fearing popcorn lung disease should be reassured that there is no evidence for this to happen in EC users. In their recommendation to the most effective ways for smokers to reduce their risk rapidly, health care professional should consider all the pathways available and select the ones that give the greatest probability of eliminating exposure to tobacco smoking once and for all.

For some smokers, the best outcome may be a long-term switch to vaping – tolerating the small residual risk in return for a higher likelihood of success.

Fill your requirments or the styles you would like, then we will send you quotation as soon as possible.